City Council adopted a new sidewalk ordinance at its January 2021 meeting. This ordinance reflects lessons learned through allowing businesses to expand into the public space in response to COVID-19 capacity restrictions.

The ordinance greatly expands the ability for businesses to use the public space when their building touches the sidewalk. In particular, the new ordinance:

The specially-issued COVID-19 Use Permits will remain in effect until the State of Emergency is lifted. After that point, merchants who wish to use the public sidewalk space will need to comply with the new ordinance. 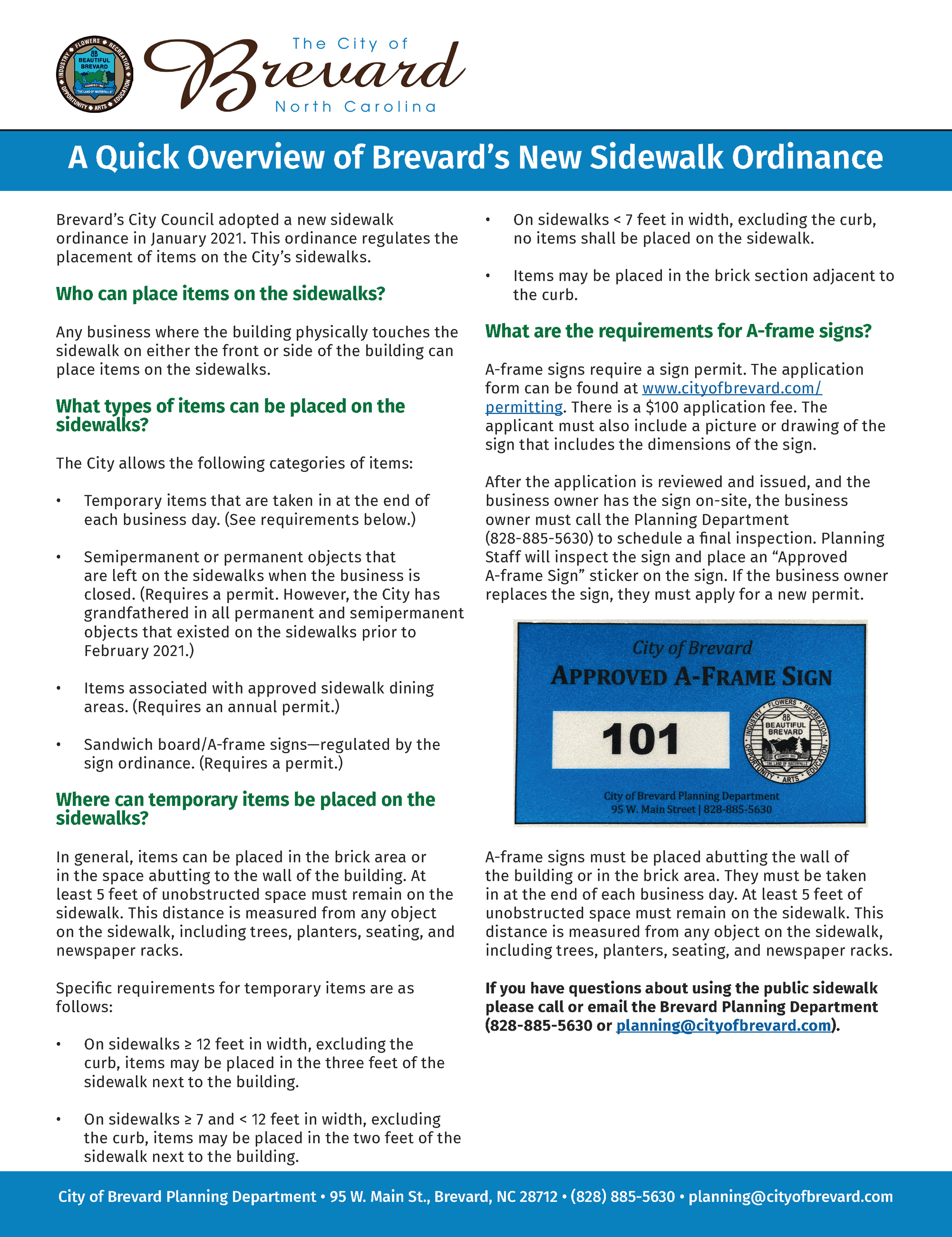 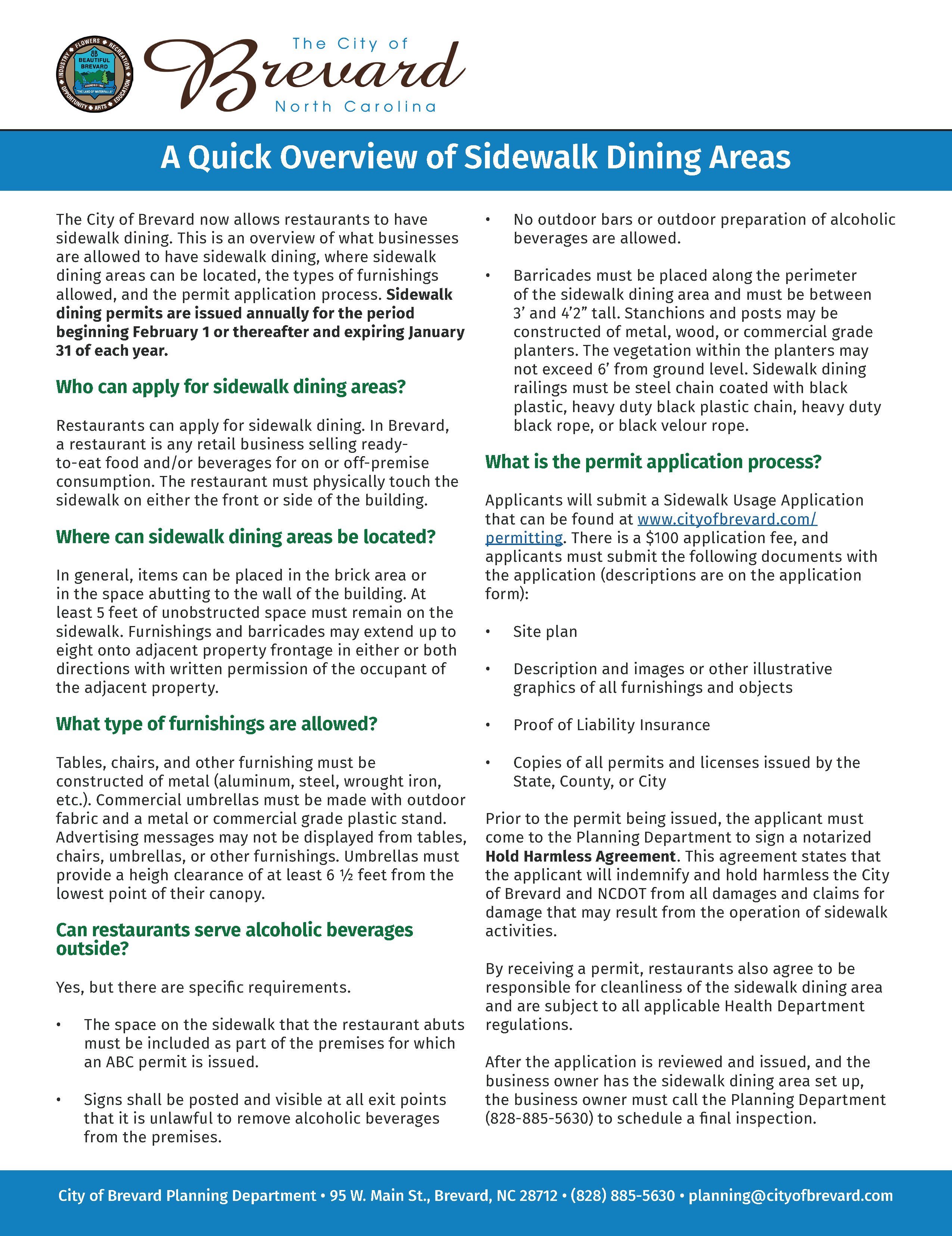 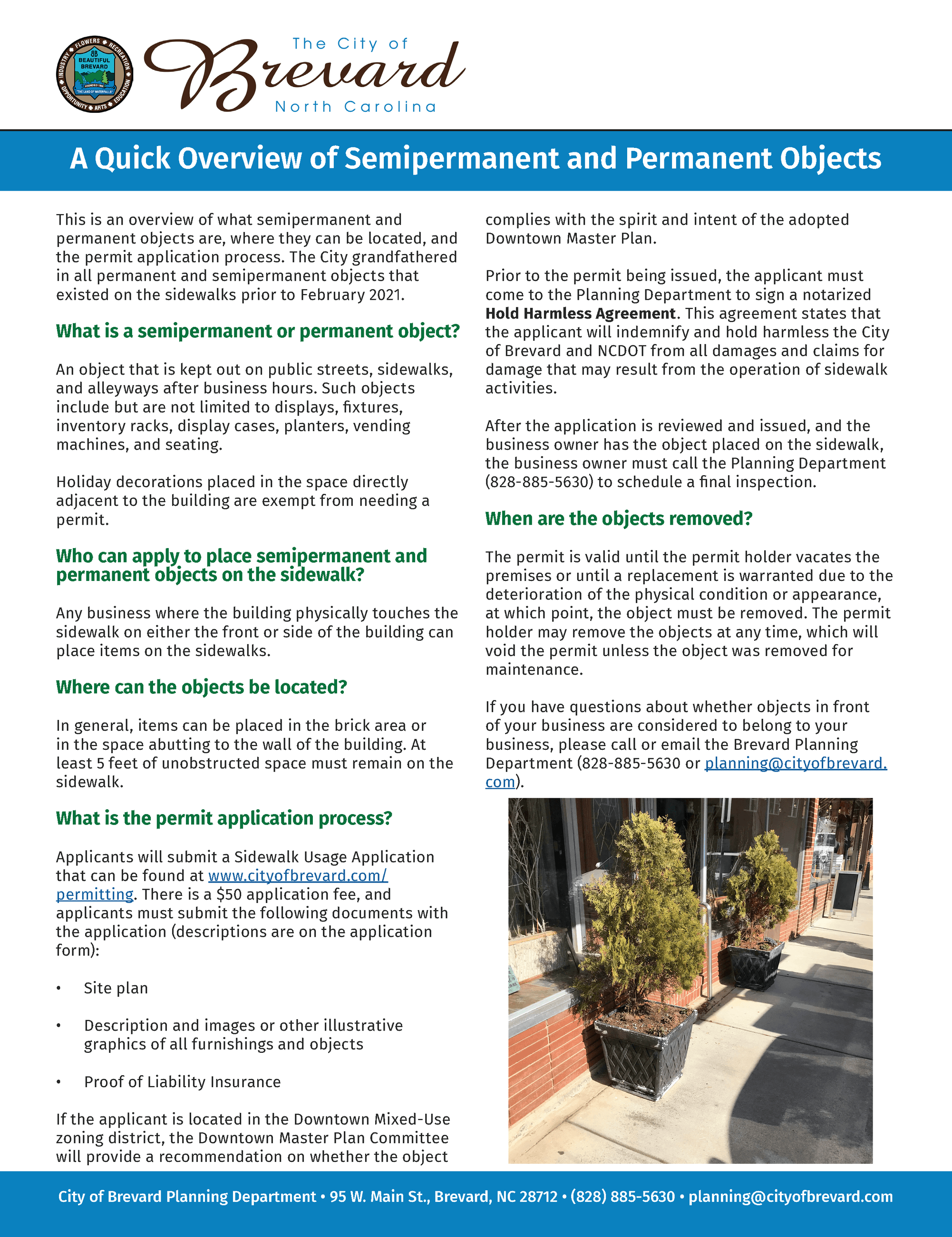